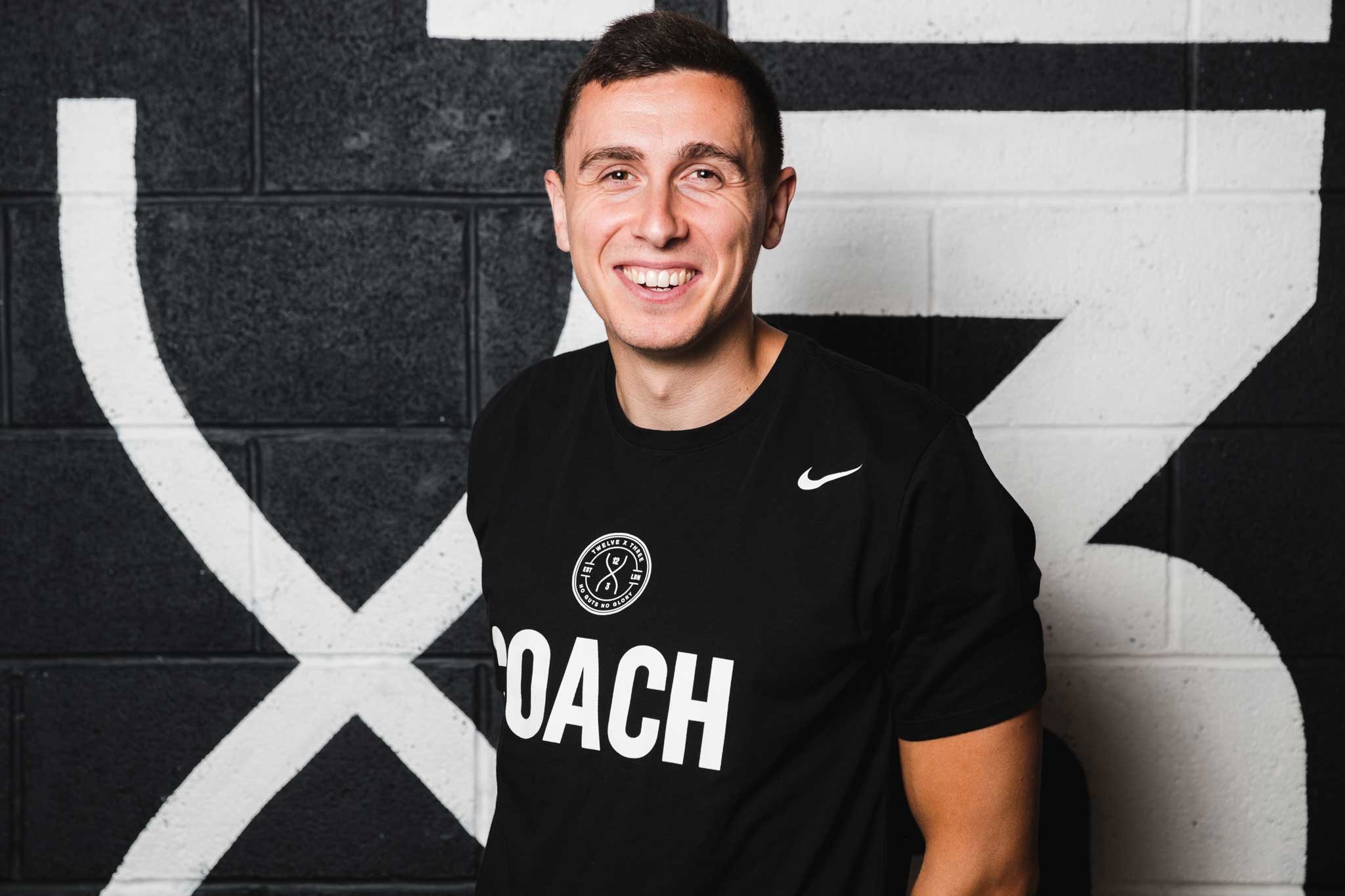 You are in the hands of a pro coach and a total gent. Jimmy will push you and always with a smile.

After learning his art in the amateur game, he went on to coach the likes of James Degale (Olympic gold medalist & Former world champion), John Joe Nevin (Olympic Silver medalist), Reece Berlotti (Commonwealth Champion), to name a few in the pro ranks.

That speaks for itself when it comes to his coaching ability. He brings a calm, considerate and encouraging energy to the gym but will push you hard, just be wary of his dad jokes.