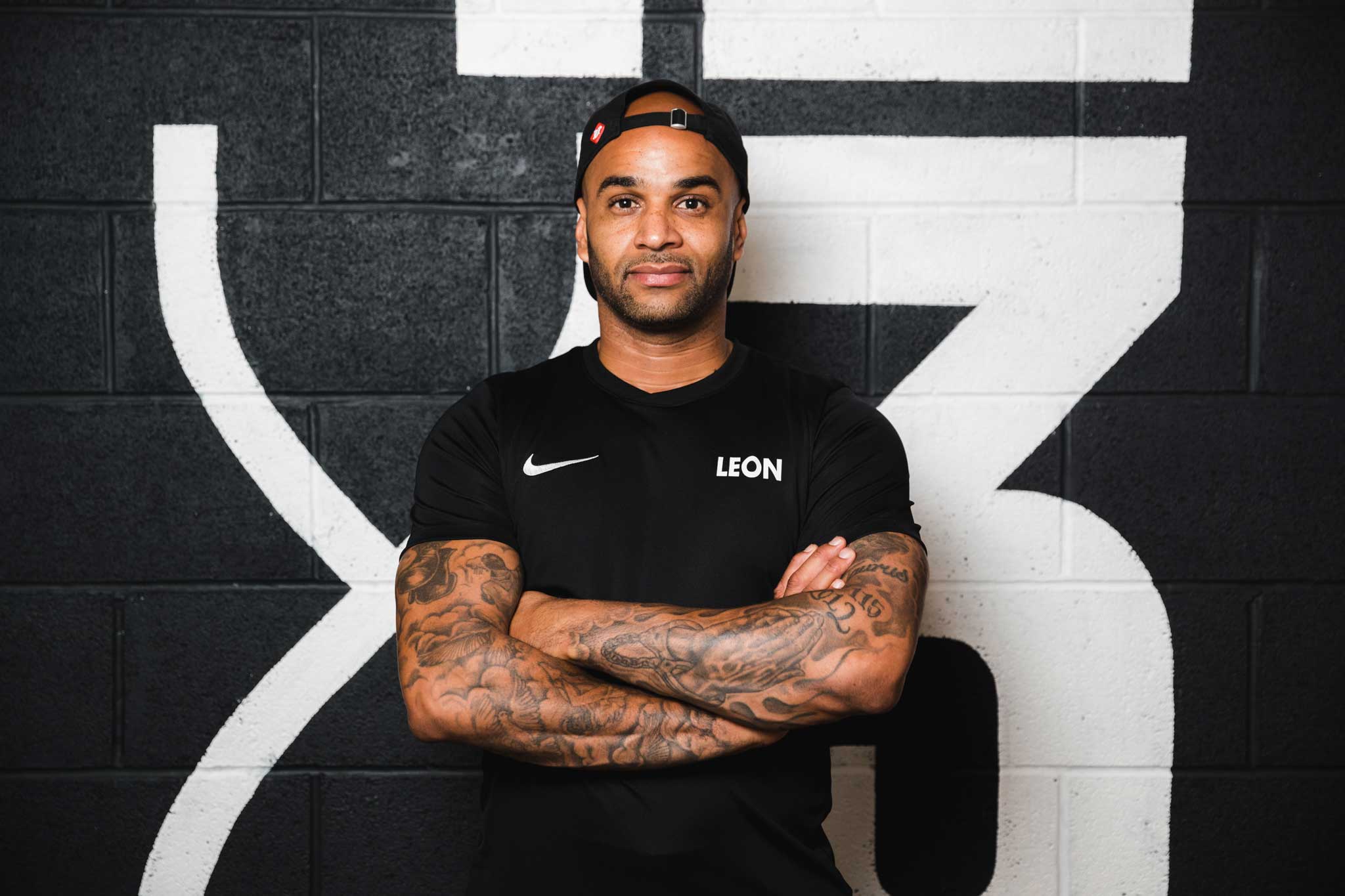 Leon is one of our Head Coaches at Aldgate he is from a family of boxing, with his dad Clinton winning British & Commonwealth titles and his uncle being crowned world champion, Leon was sure to have fighting in his blood.

Leon’s professional boxing career came late due to a life in football first, where he played amongst the very best in the Premier League. Despite this late start, he still managed to fight for the English title ! Leon’s a friendly and passionate coach, as adept at helping people physically as he is helping them overcome adversity and inner challenges.

Motivation with a smile from The Big McK’.